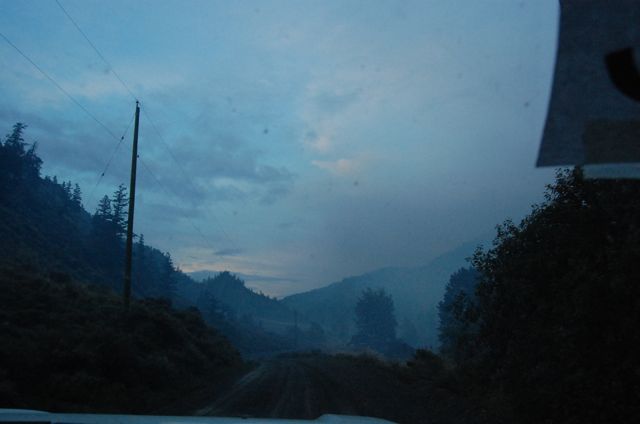 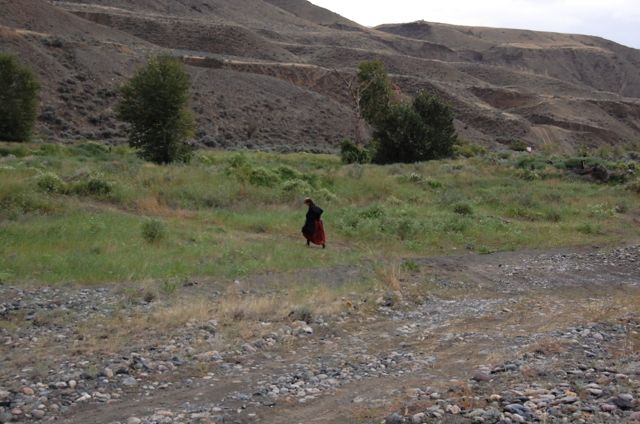 where in BC are you filming? this looks so familiar.... i grew up on the thompson river.
gigi

our base is on a ranch near clinton, fraser river.
we have been shooting in kamloops and near cache creek. i think it's nearby where you grew up, right?

wow! we lived outside of heffley creek, just north east, maybe 40 minutes, from kamloops, up towards tod mountain. are there many forest fires close by? i miss that hot dry cowboy country.... what is your film called? i'd love to watch it ;-) good luck! gigi

As far as i know the fire is under control now...the film's name is gonna be "gold", it's set during the last yukon gold-rush, end of 19th century. I will post the release here, propably next year.
thank you and yes we need good luck, there is still a lot to get done but it's not that hot anymore, but still many cowboys around!